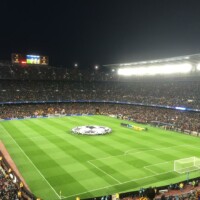 It seems that football has been the most followed and watched sport all over the world. Most football teams have gained their fan clubs as proof of their success and devotion, no matter what their league is. These fan clubs gather the people who stay ‘loyal’ to their favorite football team or club, and they
Read More 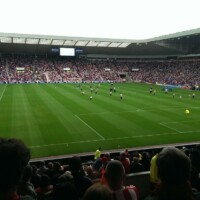 Sports are known for having lots of fans. Fans make the sports, basically, at least in today’s world. Media attention, fans purchasing merchandise and traveling to see their teams and athletes play make a sport more or less popular. Football is one of those sports that is very popular. Many football fans like betting on
Read More 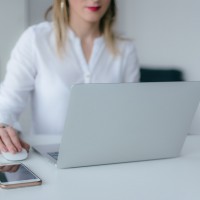 When new technology is introduced, business owners are usually very skeptical about implementing it, because it is usually too expensive, especially in the early stages of development. Such was the case when the Internet came to be. Many people were reluctant to implement it, and saw their business quickly failing, while those who recognized its
Read More