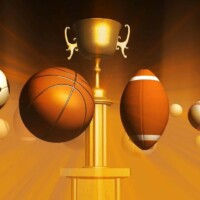 The year 2021 was tough in many aspects, although many people believed it would bring some relief when compared to 2020. Although it was specific for the organization of sports events, the year 2021 had particular dynamics as far as tournaments and championships were concerned. Certain sports supporters can describe it as the worst year
Read More 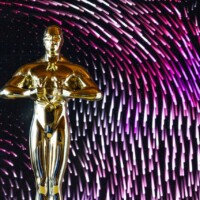 This year’s ceremony of Oscars Academy Awards will be remembered for one thing – the incident on the stage when Will Smith slapped the host Christ Rock after he had publicly made an unpalatable joke concerning Smith’s wife. It seems that the social media and newspapers were focused only on this issue while putting the
Read More 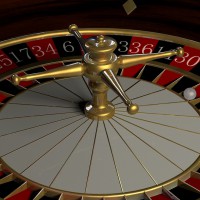 Music has always been an important part of the entertainment industry. Movies, video games, theater plays, galleries, even casinos use music in order to create a more immersive environment. Music has a specific role and it can provoke the desired emotion. So some events need you to relax, others want to bring a positive and
Read More 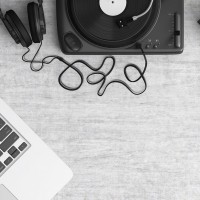 Technological improvements usually make things better, in fact, a lot of new music genres are possible thanks to the newly developed tech. So, why do some people think that digitalization has diminished the quality of music when all it did was make it more accessible?  Well, this statement is true, but if you grew up
Read More 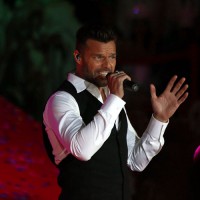 Football is one of the most popular sports in the world, and football championships are when its popularity peaks among the fans. People love football for exciting matches, betting and winning bonus events, gathering with friends to watch their favorite stars play on TV, or even attending live at the stadium. However, there is another
Read More 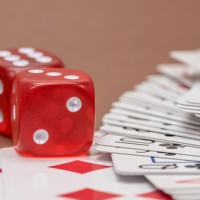 Ever since the Chinese have come up with a way to make paper entertaining more than a millennium ago, people have enjoyed card games as a way to pass the time, gamble, and develop close-up magic. Card games have evolved since then, and you can now find them in many a video game, online casino,
Read More

Music has always been an essential part of our lives, and for many, a day cannot go by without music. The benefits of music are huge. Music relaxes us, influences our feelings, excites us, motivates us, makes us happy or sad. Music develops as people do. The more technology develops, the more music develops as
Read More 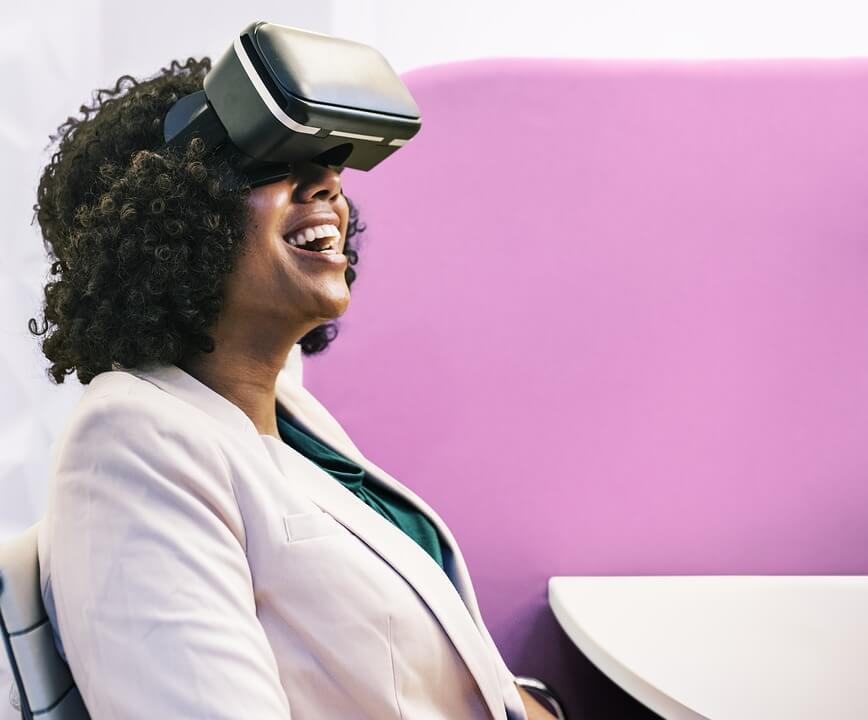 Virtual reality has been in development for decades. The original purpose could have been to just enhance the video game experience, or to use the advancement in graphics to give you a chance to star in your own movie. It’s hard to believe that, one day, this tech could be used to make the most
Read More

Do what you love, and you’ll never work a day in your life. That’s how the saying goes, and it’s actually valid if you choose wisely when deciding your career path. There are a lot of fun activities that can also earn you some money and you can take up as your daily job. While
Read More